Imperfect Job Interview: How Can a Software Developer Show Their Best Side?

In their quest to hire the best specialist, companies select 6-10 candidates for one vacancy. However, not every one of them passes even a telephone interview, and only 2-4 people receive an invitation to an interview in the office/zoom. Only 2-3% of applicants reach the final round and can count on a lucrative offer.

In this article, I will dive into 3 problems that prevent developers from presenting the best sides of themselves passing an interview perfectly, and recruiters/employers from identifying the best candidate by conducting the perfect interview. I will try to take into account both points of view, based on my 11 years of experience in IT and management and more than a thousand conducted interviews.

Pitfalls during the interview: what prevents the Software Engineer from becoming "the chosen one"?

The first and most common problem is related to the presentation of thoughts. Short and incoherent speech does not make the best impression. In addition, this is an occasion for the interviewer to think: what if the developer makes the same mistakes at work?

By the way, you can trace the pattern between how a specialist expresses thoughts and writes code. The fact is that during the work of the programmer, the same parts of the brain are active as during the perception and formation of speech. Edsger Dijkstra, an adherent of conscious programming, spoke about this back in the 80s.

“Demi thoughts” is one of the manifestations of inconsistent thinking. The candidate jumps from topic to topic, avoids the question and does not finish the sentence. This is often reflected in the work, in particular – in decision-making.

Case study: how spontaneity plays against the candidate

During the interview, the candidate started talking, stopped, finished the sentence “to himself / in mind” – and changed something in the code. It sounded like this: “Perhaps I could … but no, it’s better like this.” He made changes spontaneously and without explanation of his actions.

I have a lot of questions after this test. What is the purpose of the action? Perhaps a bug in the code? What does it consist of? I did not receive information that would help to understand whether the specialist is good at making decisions.

A problem with the presentation of thoughts may be a sign that the candidate:

2. Rushing to coding (and vice versa)

The lack of a plan is a problem for developers of any level and specialization, but most often for middle-s with 2–5 years of experience. They listen to the issue, talk about the high-level structure of the code for 30 seconds, and immediately start writing it. As if they want to get to the finish line faster and smugly leave to drink coffee.

The principle “First come, first served” does not work in programming. Moreover, it greatly complicates life. The one who initiates development right away and designs on the go subsequently spends a lot of time refactoring.

Code planning does not guarantee success, but it saves time in the long run. Thinking through the structure at the middle level – through pseudocode or using notes – minimizes errors. But do not forget that everything is good in moderation.

Case study: how “under planning” fails a programmer

We hired a developer, and after onboarding, I gave him a number of tasks. He didn’t share his implementation details with us, he didn’t think about the structure, and he didn’t communicate a high-level code design idea (he didn’t even put it in notes!). Instead, he immediately went directly to programming.

After a while, he was distracted – and it completely flew out of his head what and how he wanted to do next. Neither I nor the team could help because they weren’t aware of his idea. The developer lost several hours rethinking the problem and started writing code from scratch.

The Downside: How Overplanning Fails the Programmer

During testing, the programmer shared his thoughts on the architecture, took notes, and disassembled everything into details, making sure that the solution was correct. He was so carried away by planning that he did not have time to complete the task – a worthy idea remained unrealized.

Of course, the candidate can receive bonus points for developed thinking and communication skills. But if such a programmer works in sprints and tight deadlines, this may cast doubt on the success of the project.

A plan scheduling problem could be a sign that the candidate:

3. Reluctance to ask questions and ask for help

Another problem is that the developer avoids contacting the interviewer. Answers questions, but does not ask them. And even having difficulties with the task, he silently suffers – but does not ask for help! Often this behavior is the result of self-confidence.

Strange as it may seem, self-confidence is inherent in specialists at the beginning of their career path. According to the iCIMS study, 35% of graduates are very confident in their interviewing skills. On the one hand, this is good, but on the other …

Inexperienced specialists can make erroneous decisions without realizing it due to limited knowledge (Dunning-Kruger effect). Such a candidate rushes to complete the task without delving into the requirements and without asking clarifying questions. The result is often the invention of the wheel.

During the interview, the developer silently listened to the essence of the task and immediately began to implement it. In the process, he had difficulties – and it was noticeable. But the candidate didn’t ask a single question or ask for a clue. The result, alas, was far from the original requirements.

An unwillingness to ask questions may be a sign that the candidate:

The points are obvious, but only a few are serious about all of them.

I have not described all the possible cases, but the most frequent problems of Software Engineering candidates in my practice at different stages of the interview. The good news is that they are easy to fix. The main thing is that both parties strive for cooperation and communication: for 86% of employees and managers, this is a decisive factor that significantly affects success at work. And remember – the obvious matters too. 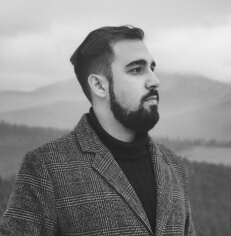 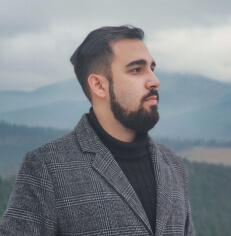 Only through self-education, flexibility, dynamism, and comprehension of new things you can achieve permanent success.

Subscribe on the top secret useful IT articles and insights

Get IT and online business insights collected for over 10+ years

Get the best and wisest IT Management tips and ways 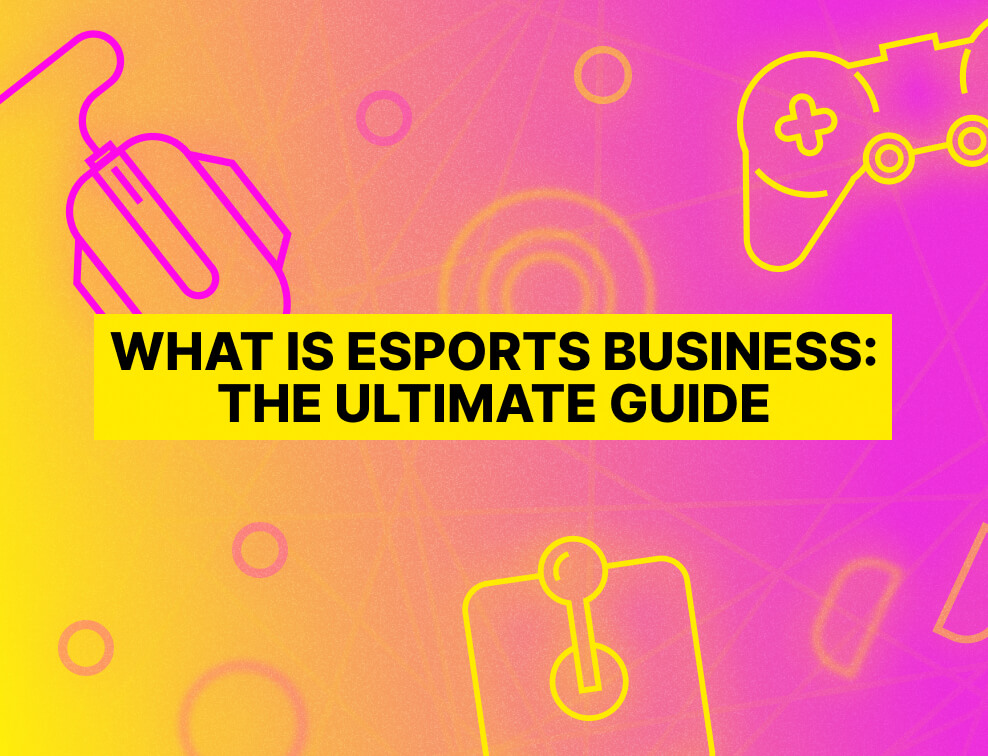 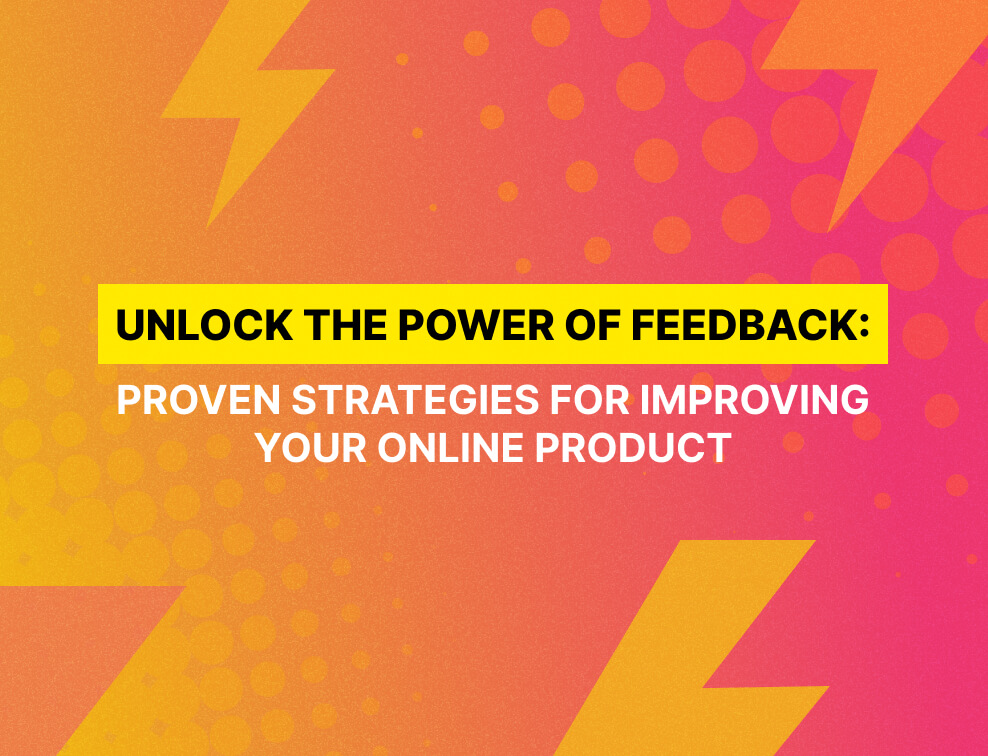 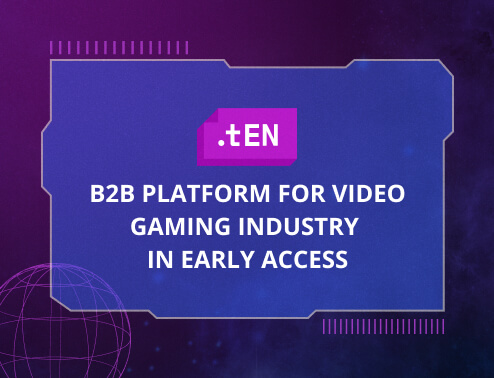 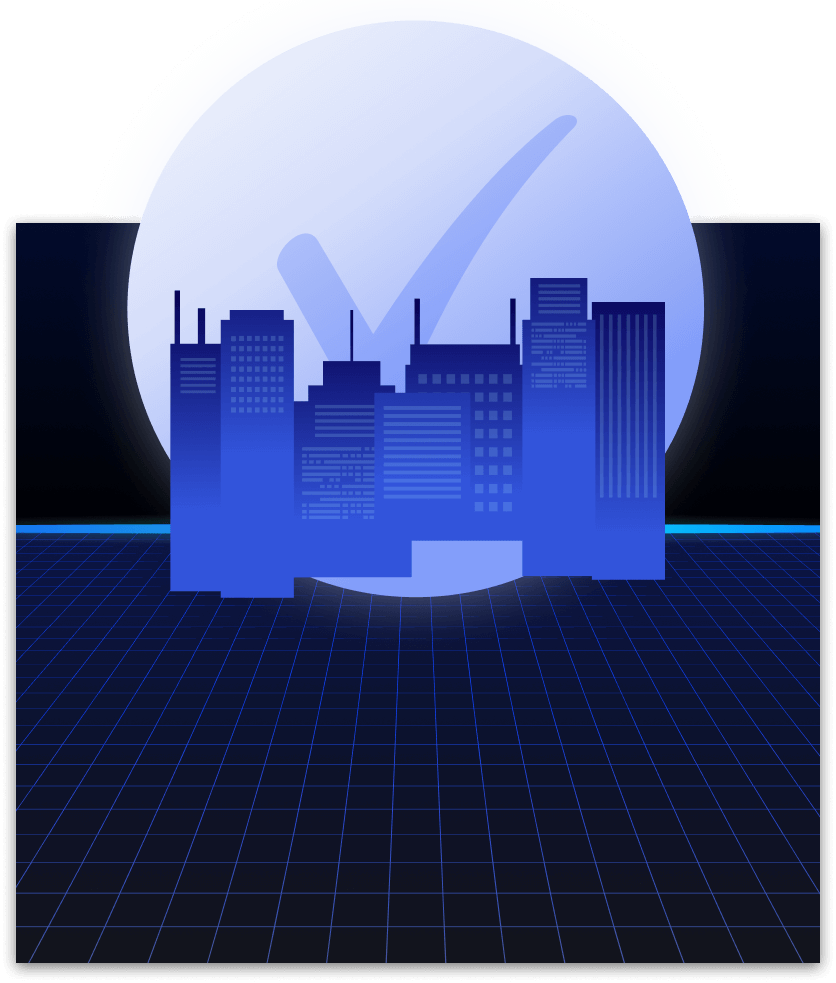 success_title
success_content
The website uses cookies
Only to give you the best experience on our website. If you continue to use this site we will assume that you are happy with it.